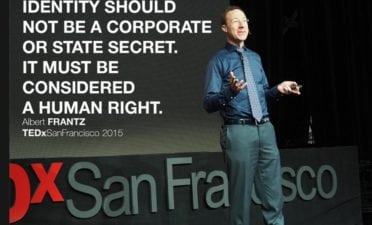 Thousands of donor-conceived people have a deep longing to know who they belong to, where they come from, and who they look like. What is it like to grow up not knowing who your biological father is or if you have any siblings? What is it like to find out that the man you thought was your dad is not your biological father, that your true biological father donated his sperm and is known only by a number? How does it impact your self-perception, the choices you make, and your view of life and the world? Donor-conceived people are demanding answers to these basic questions about their origins, their lives, and their identities.

Anonymous Father’s Day explores the stories of women and men who are the children of sperm donors.

It is unbelievably unethical to erase parents from birth certificates, no matter how any of us got here. When done out of shame or to protect corporate profits, it marks our very existence by shame and denies our most fundamental human right to our own identity and often ethnic and cultural heritage before we are even born. It’s high time for laws to change throughout the world. Speaking about this largely taboo subject to a couple thousand people was emotionally by far the most difficult speech I’ve ever given. Realizing that millions of people worldwide are also blocked by corporations and governments from knowing their own identity gave me the courage to speak out. [Albert Frantz]